A traveling event, Grenaches du Monde will be welcomed by the Languedoc wine region for its next edition. Languedoc will therefore become the capital of Grenache September 15 & 16th 2020 for the 8th edition of the Competition. 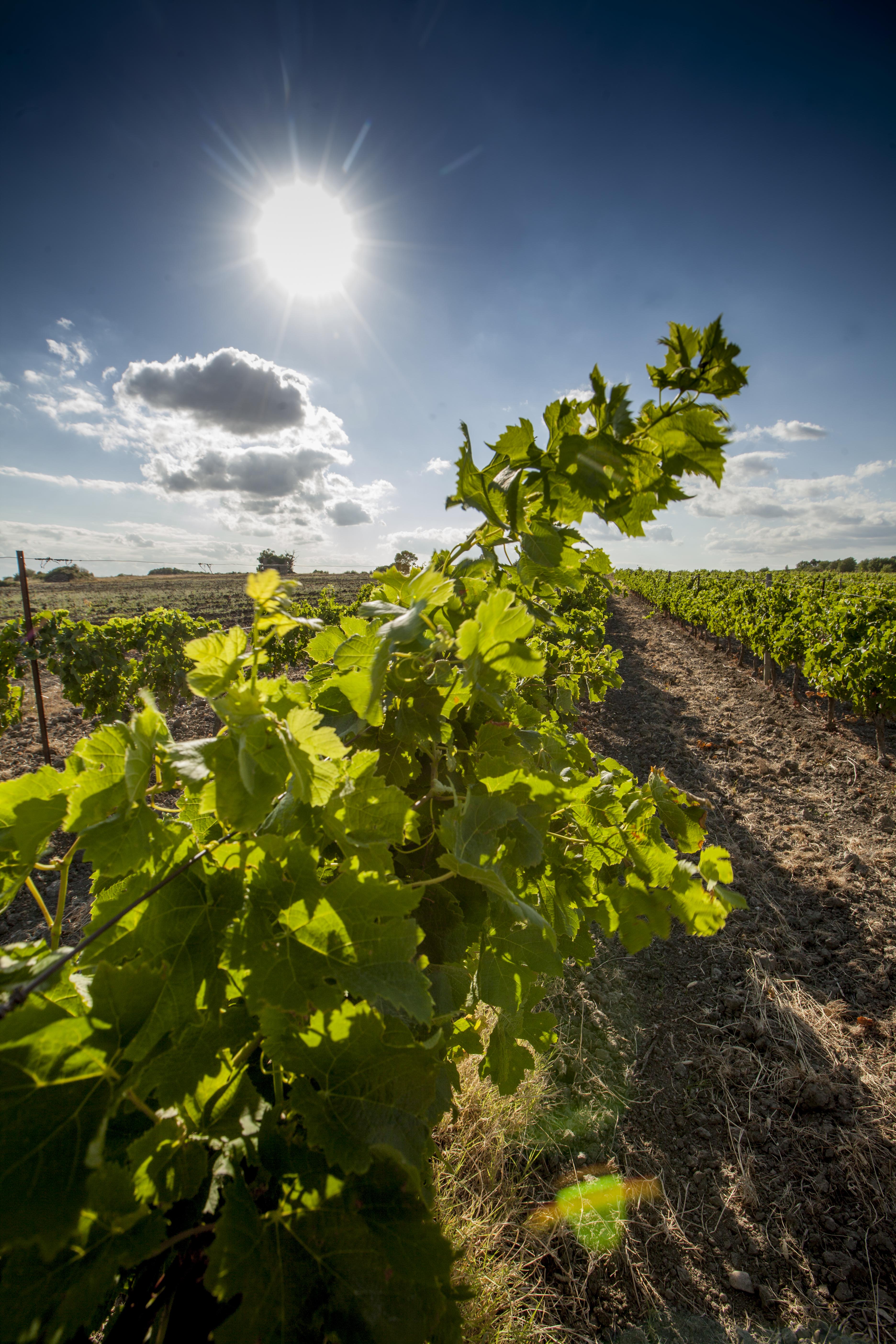 In the Pays d’Oc, the key to a wine’s character is held by the grape varietal used for its production. The unique nature of Pays d’Oc PGI wines resides its offering of an array of wines with a broad spectrum of taste and aroma qualities, owing to the 58 varieties of grape used. Their aromas are expressed either alone (single varietals), or blended (bi-varietals and blends).

The versatility offered by this innovative concept of varietal wines has, over the 30 years of the label’s existence, attracted almost 20,000 Languedoc and Roussillon vineyards in the greater Occitania region. Housed in special cellars or cooperative cellars over the four municipal regions of Hérault, Gard, the Pyrénées-Orientales and Aude and across the six districts of Lozère, their creativity is given free rein, allowing for the invention of new realms of expression for the wines, while such versatility is also expressed through the diversity of its vineyards.

Benefiting from exceptional climates and soil diversity, the territory allows for the production of wines with rich aromas and flavours imparted by the sun and the passion of its producers. The specific profile of the Pays d’Oc PGI label can be attributed to this impressive diversity, as well as the distinctive character of its wines.

GRENACHE, THE KING OF ROSÉS IN THE PAYS D'OC REGION!

Grenache is one of the 58 grape varieties contributing towards the Pays d’Oc wines’ PGI fame, and it is undeniably the key varietal in the Pays d’Oc PGI offering in terms of rosés!

Native to Mediterranean shores, its full potential is clearly best realised in the Pays d’Oc. Owing to its ideal climate and the diversity of its soils, the full expression of flavour takes flight here: strawberry, blackcurrant, white flower and spices. At a barbecue or meal amongst friends, its freshness and liveliness never fails to impress.

Since the 90s, the consumption of rosé wine has been on the continual rise. It has as much as tripled over the past 25 years. At present, one out of every three bottles of wine sold is a bottle of rosé. Pays d’Oc PGI is the top producer of rosé wine in France, leading Provence which produces 173 million bottles (almost a quarter of full French production). Grenache is the King of grape varietals in the Pays d’Oc region, realising 30% of production volumes, equating to 52 million bottles, while it is also added to red and white blends!

In the Languedoc-Roussillon region, red and white Grenache owes its fame to Roussillon wines, but it confidently holds its own over all of the Pays d’Oc region’s vineyards.
Native to Spain, red Grenache is expressed in the Pays d'Oc as a profusion of black fruits such as prunes and figs underscored by hints of cocoa, coffee and spices in single varietals, or offering roundness to blends.

White Grenache is produced in more modest quantities in the Pays d’Oc (2% of white wine production), but nevertheless represents the equivalent of 2.4 million bottles.

WATCH THE VIDEO OF THE 2020 EDITION 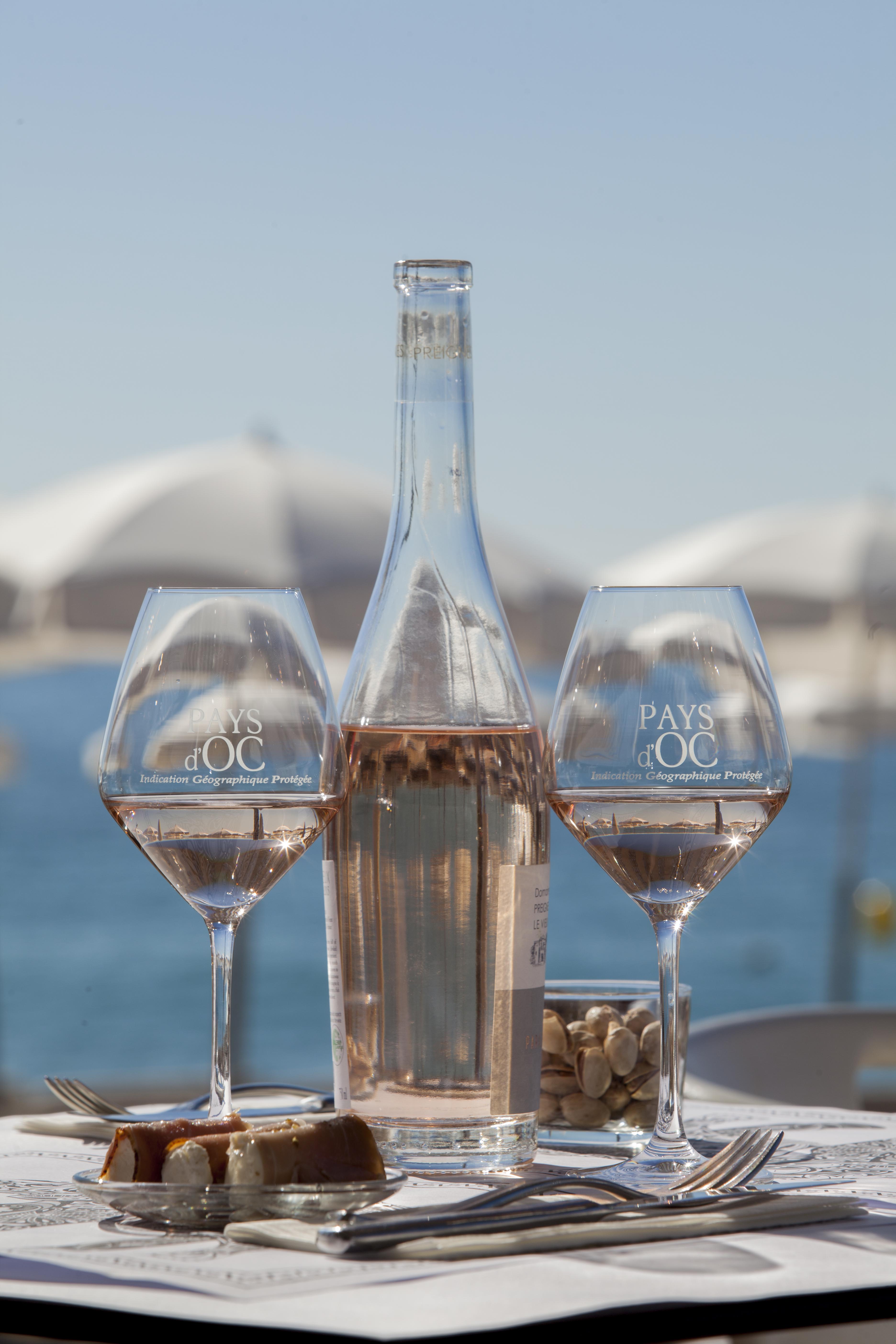