Edition 2021 Step 1 – Perpignan (Roussillon) Step 2 – Châteauneuf-du-Pape Step 3 – Cebreros Step 4 – Ascoli Piceno
Despite the context, the competition offers us an original version by inviting us on a journey.

A TRAVELING COMPETITION FOR THIS 9TH EDITION!

Four international stages for four decentralised tastings in four major capitals of the Grenache. A true international event where Grenache is the centre of interest!

Based on the observation that it is currently easier to make wines travel than tasters, the management of Grenaches du Monde, an international competition dedicated to this grape variety and its preferred terroirs, has decided to split up the tasting of the wines entered in the competition into four sessions separated in time and space.
A clever process that respects the gestures of protection and the recommendations of social distancing and at the same time brings together four emblematic Grenache terroirs:

“It's a way for us to reduce the anxiety of the time” explains Fabrice Rieu, President of the Competition. “We prefer to organise limited tastings to about twenty people over one morning to avoid any health hazards.”

Grenaches du Monde is an annual competition open to all wines mainly produced from Grenache, without restriction of colour, origin, or nationality. Entries are open until April 15. After this date, the wines will be classified, sorted, and organised in series. They will then be sent and tasted in 4 major Grenache capitals, namely: on May 8 in Ascoli Piceno in the Marche region of Italy, on May 10 in Cebreros in the province of Ávila in Castilla y León in Spain, on May 14 in Châteauneuf du Pape in France and on May 17 in Perpignan, capital of Roussillon region. These dates may be modified according to the health agenda of each region.

Covering 192,455 hectares of vines, grenache ranks seventh among the most planted grape varieties in the world. Emblematic of Mediterranean countries, it ranks third in Europe with 178,628 hectares, or 93% of the world's surface area. France, Spain, and Italy are the top three producing countries, but grenache is very popular all over the world: North and South Africa, Australia, North and South America, Croatia, Greece, Lebanon, etc.

The Grenaches du Monde have an international vocation, and the ambition to make people discover the singularities and diversity of the grape variety. Each of the 4 stages of this 9th edition will present a wide range of wines from various origins: in short, a "great edition in miniature"! " We will make sure to present a coherent and diverse panel of Grenache production from different regions, European of course, but also from more distant places. Most of the judges will come from each country, including the best specialists in distribution, sommelier or wine communication", concludes Fabrice Rieu. 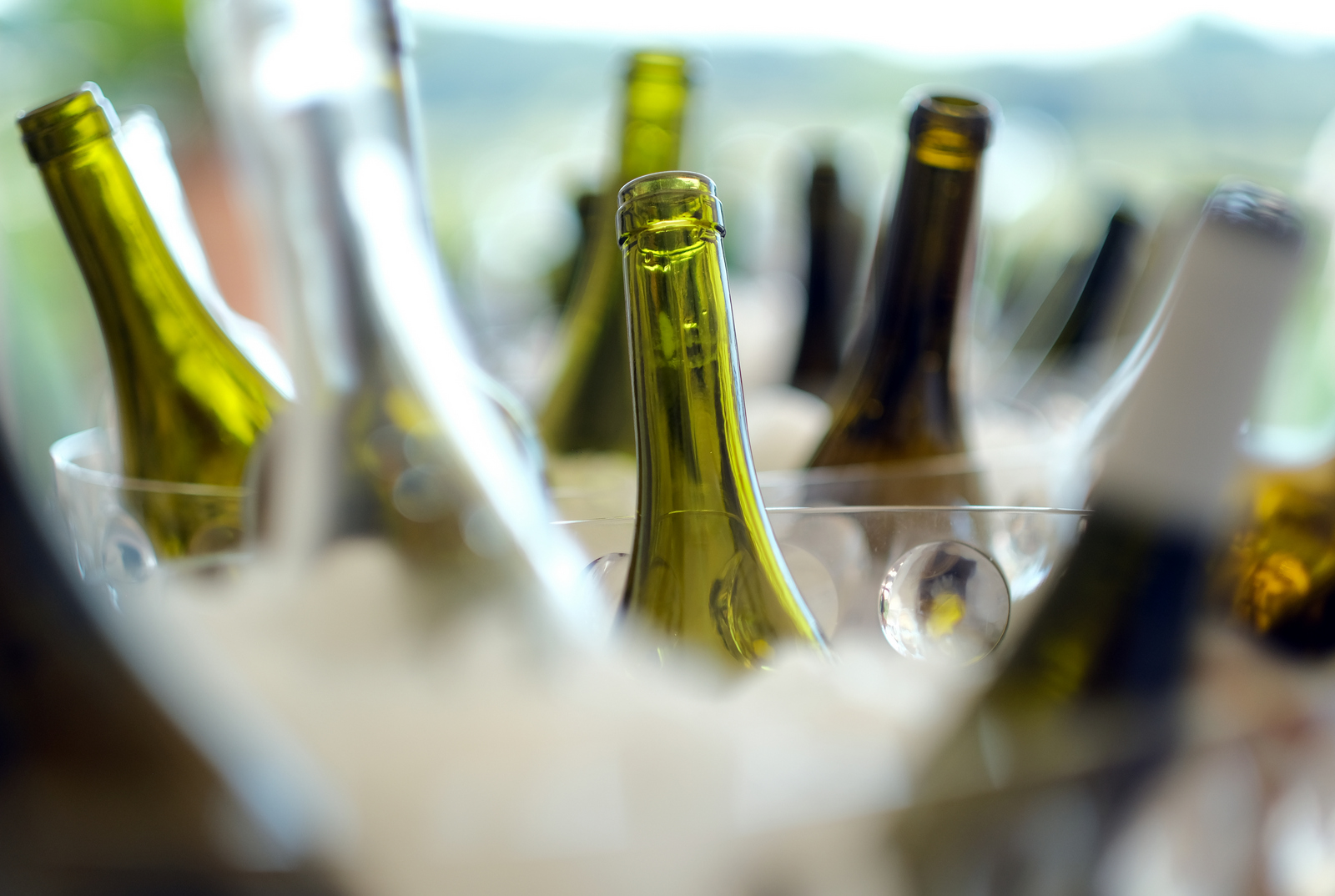